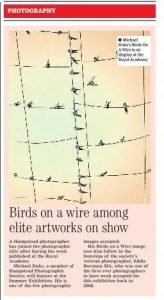 This article appeared on page 2 of the Ham & High as part of the publicity of the Hampstead Photographic Society.

My pictures have been featured in several publications:

This is a blog published on the website of the Lahd Gallery, an excerpt follows:

Isle Of Wight Photographic Society’s ‘Portrait Of The Year’ 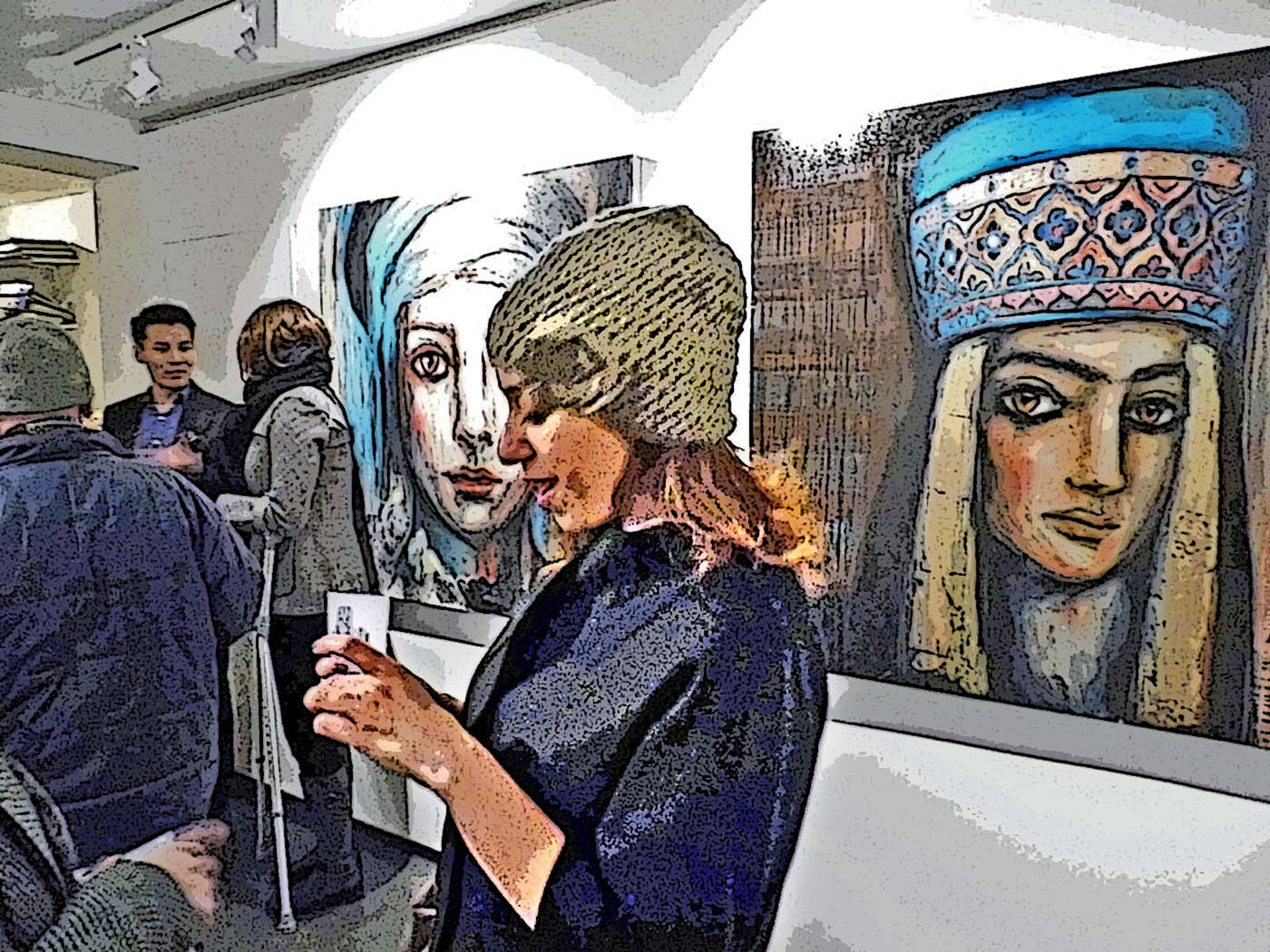 “There is no real warfare between the artist & the documentary photographer. He has to be both”

With this phrase Dorothea Lange expresses all her fever and dedication to the art of photography. This delightful artwork attached that we are viewing at the moment is made by Michael J Duke, a photographer and enthusiast of Lahd Gallery’s openings. The ability of a photographer is to capture a particular emotion in a brief moment – this image, taken at Lahd Gallery’s vernissage “Suhair Sibai: Sweet Melancholy” on January the 10th, is a demonstration of this unique flair.

The Isle of Wight Photographic Society is an association that encourages members to be more creative. Like all clubs, the WPS has a number of regular season competitions and towards the end of the season have various categories for whichever theme. This year, J Duke decided to enter the image in the Isle Of Wight Photographic Society’s ‘Portrait Of The Year’ Competition. The WPS is a non-profit making organisation whose aim is to help photographers in improving their talents.

Established in 1945, the Society is the oldest photographic club on the Island and is a well respected member of the Southern Region Photographic Federation. Members over the years have won awards in the Southern Region Finals and acceptances in National and International Exhibitions. The majority of images are more classical in their interpretation of portrait, and the quality of the WPS images is exceptional and far from cliché. When the final results came through, this image gained THIRD PRIZE in the category! Well done Michael and Mystery girl with hat!

This book, due for publication in October 2013, contains some of my photographic images, including the below: 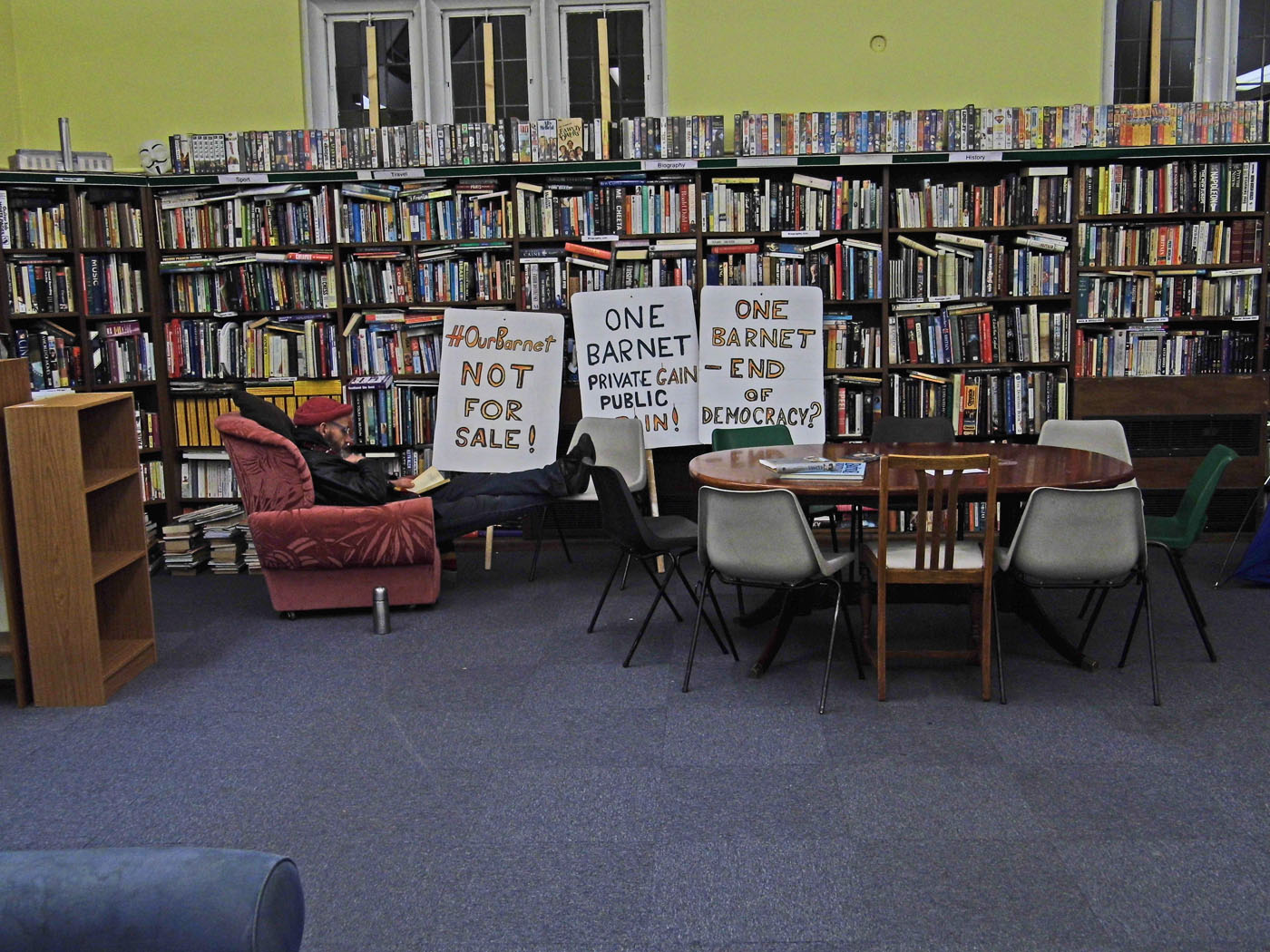 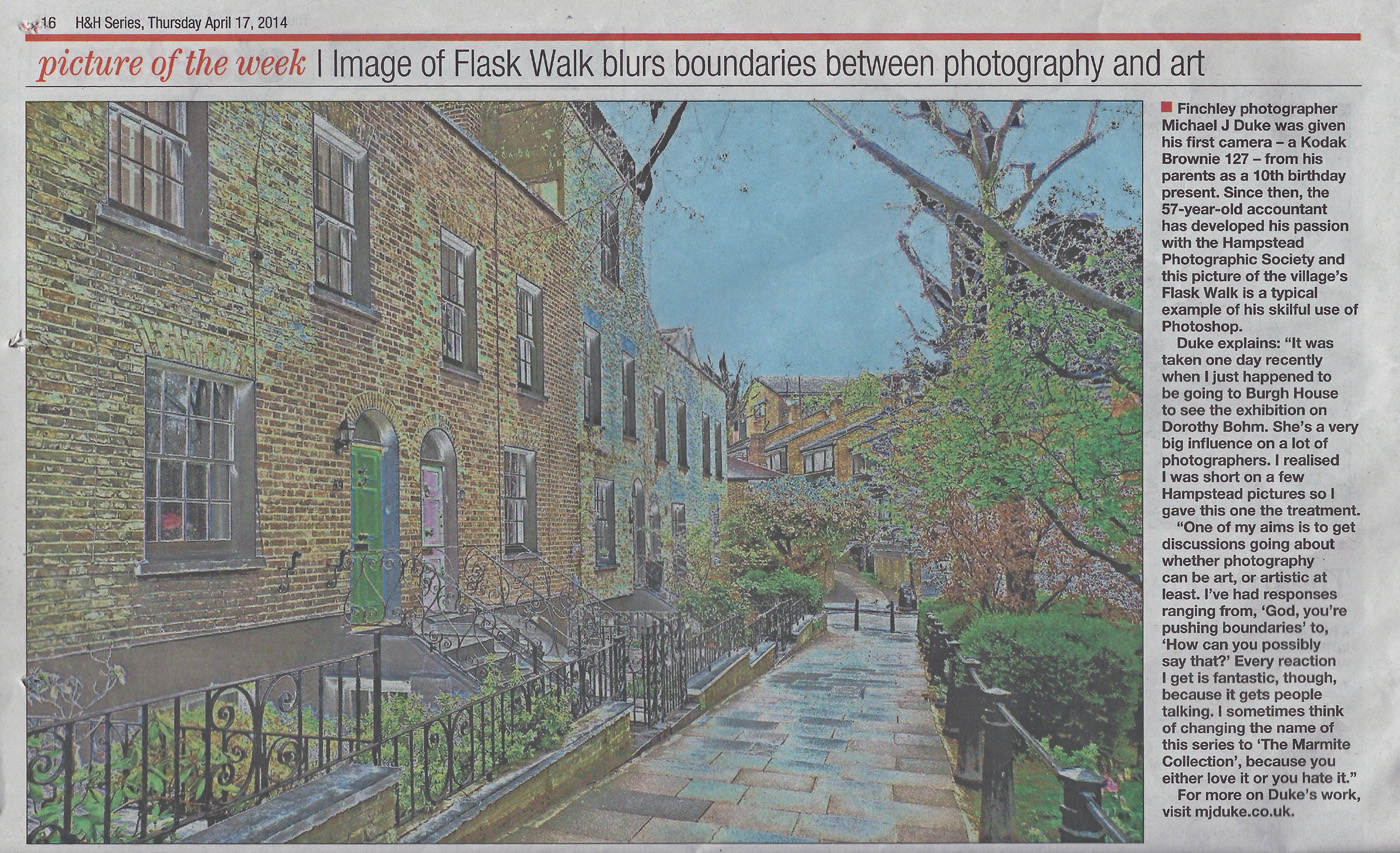 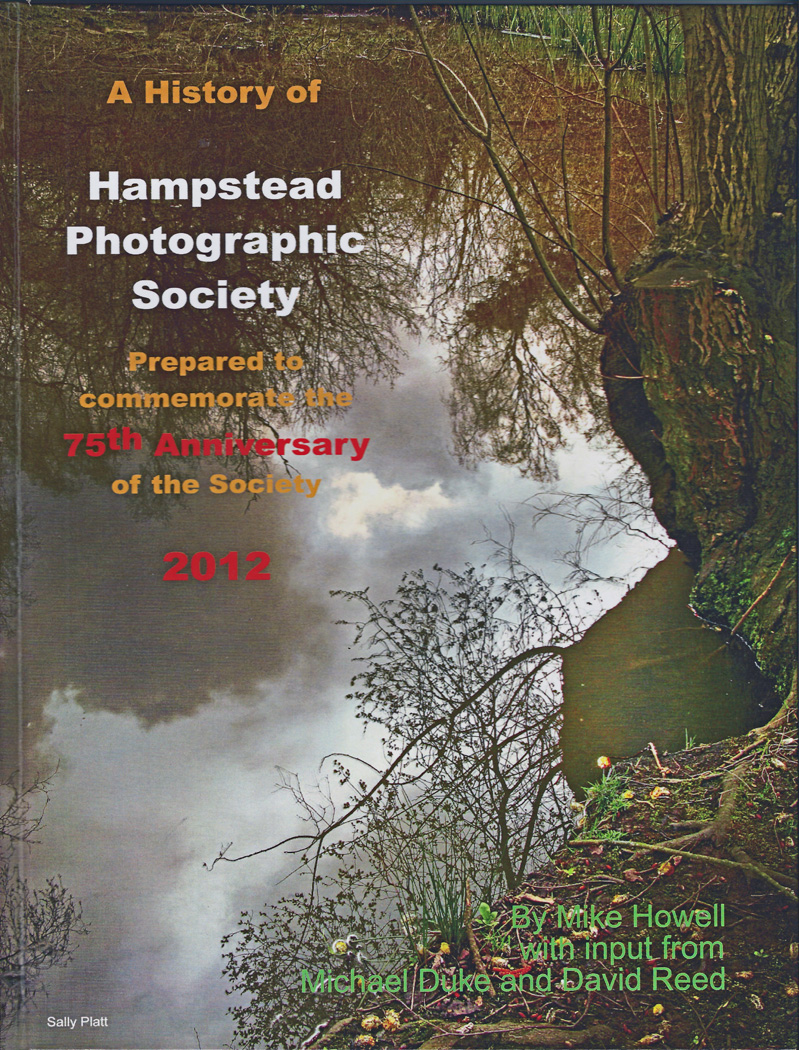 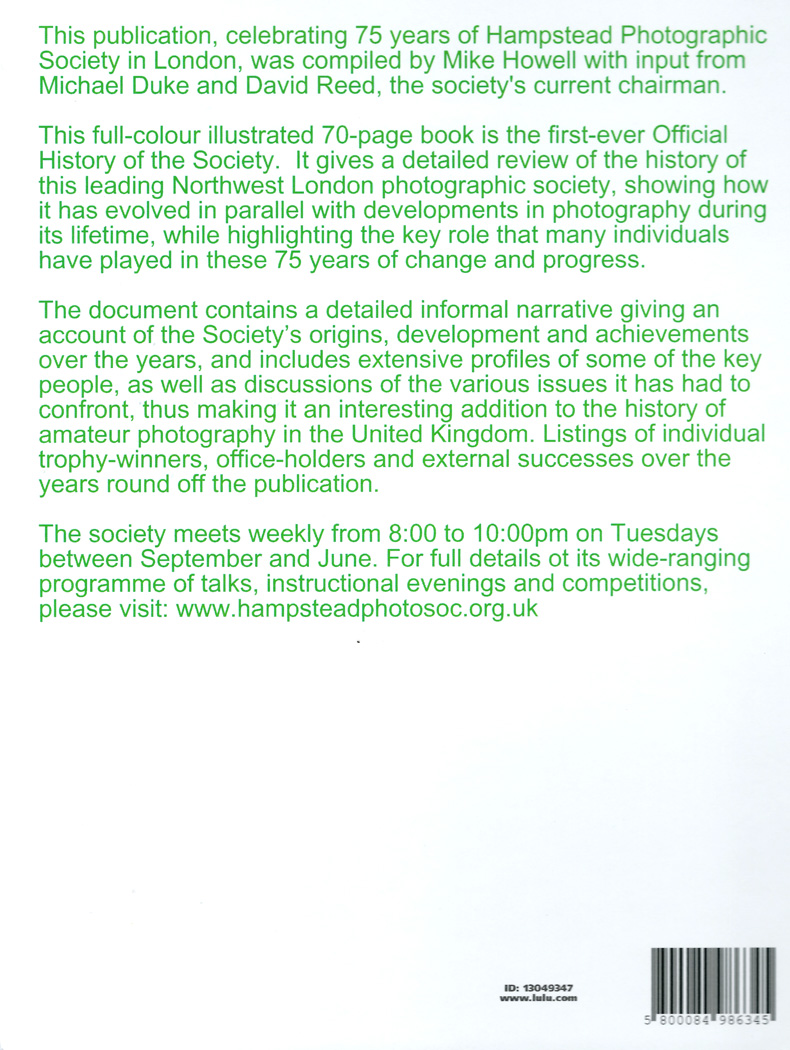 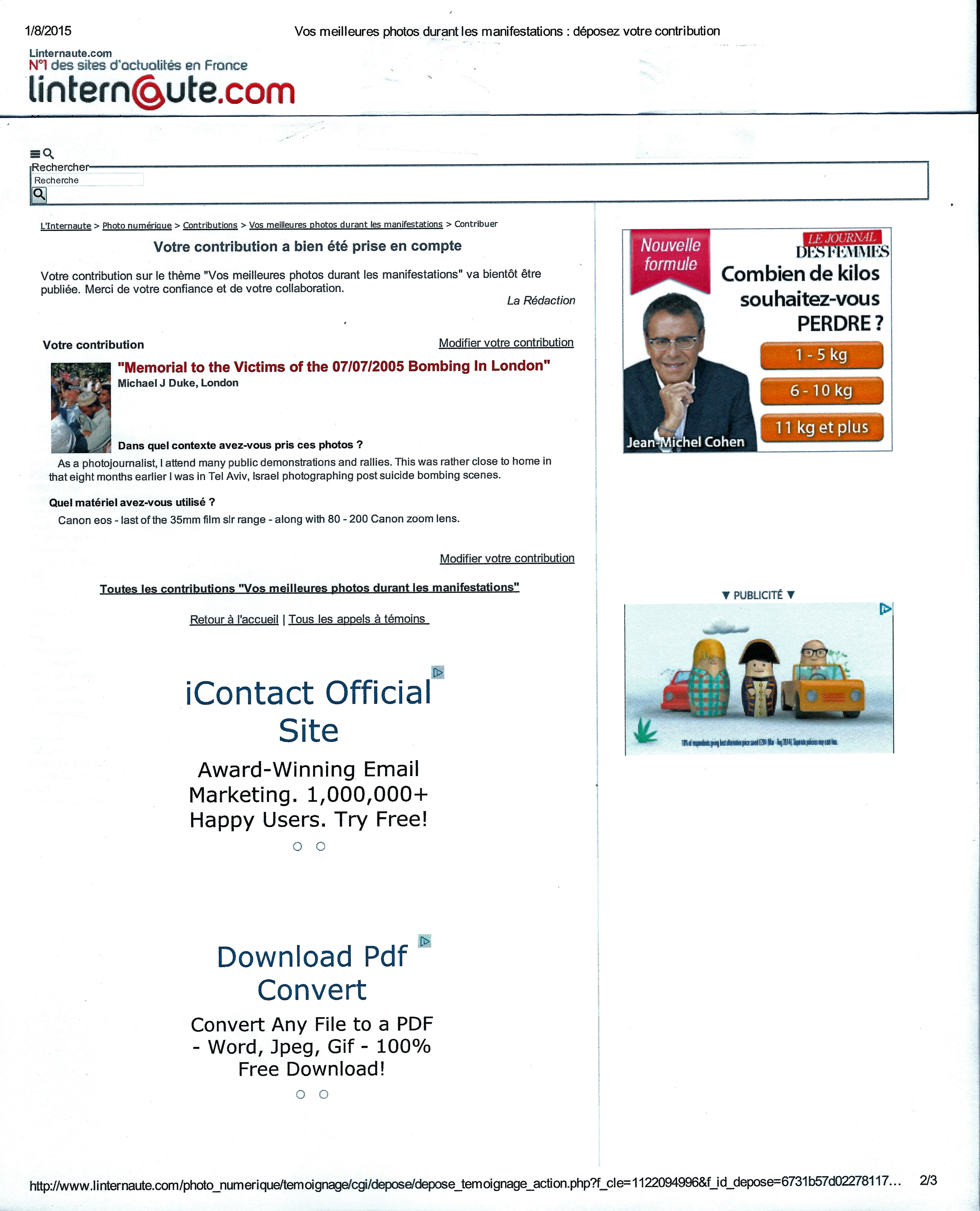 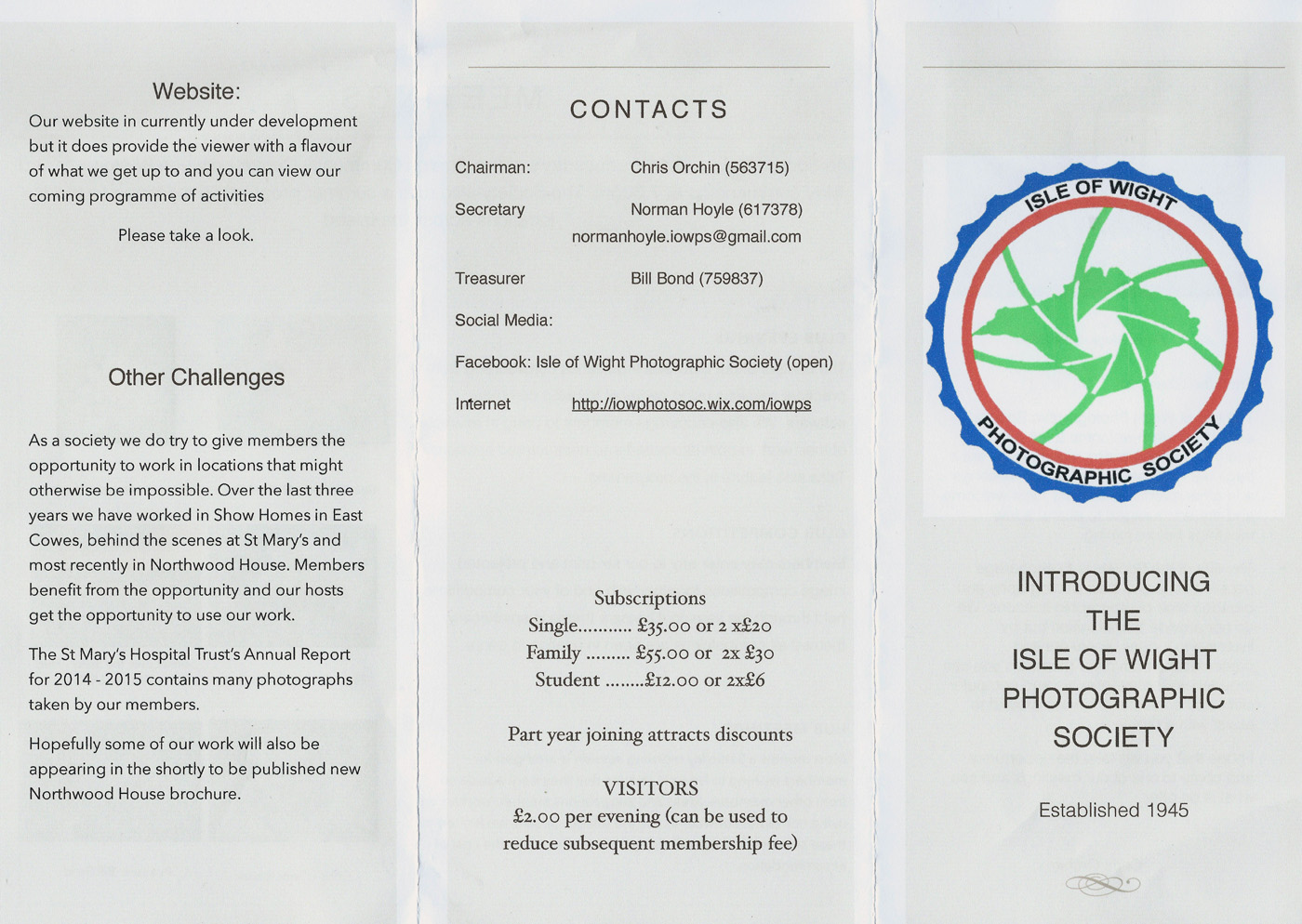 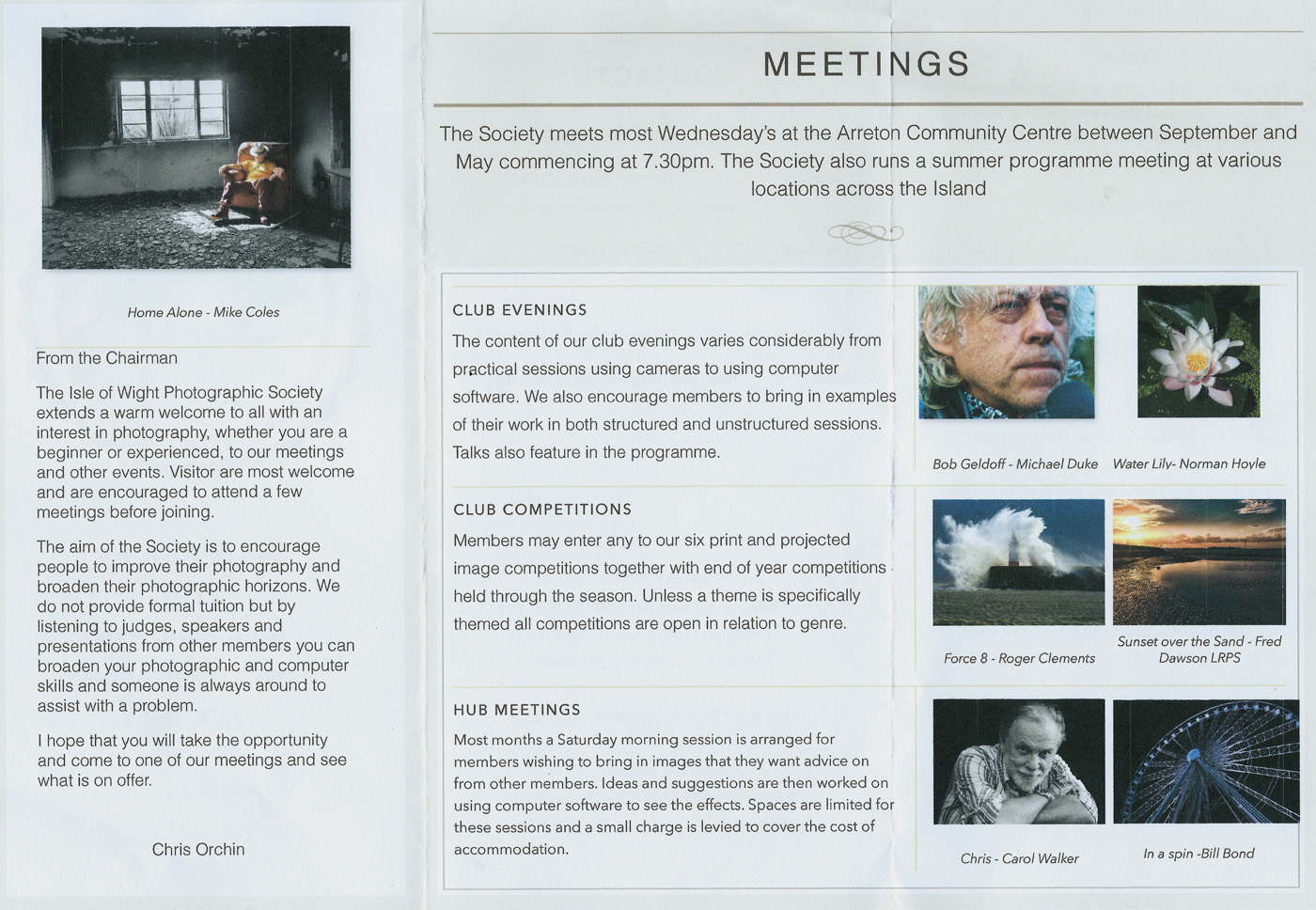 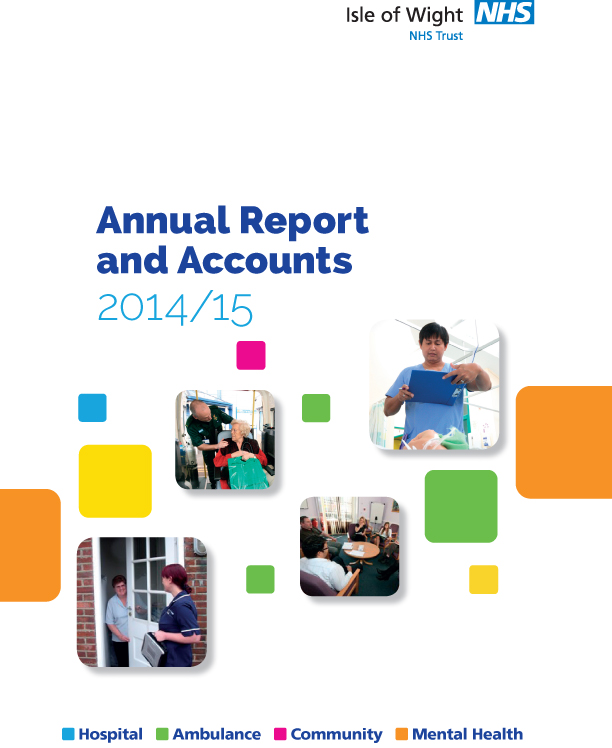 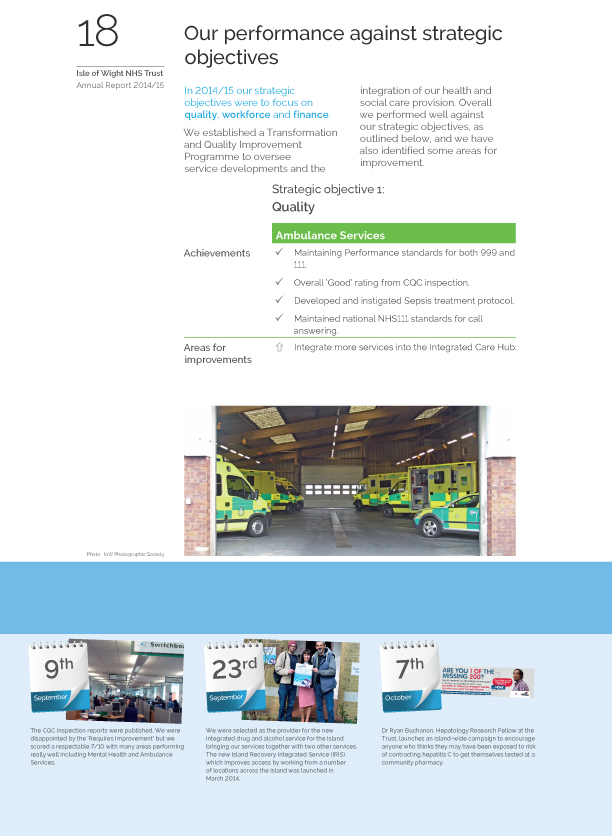 For the Hampstead Photographic Society, I wrote a special issue newsletter to accompany the HPS annual exhibition at Burgh House in Hampstead. Download 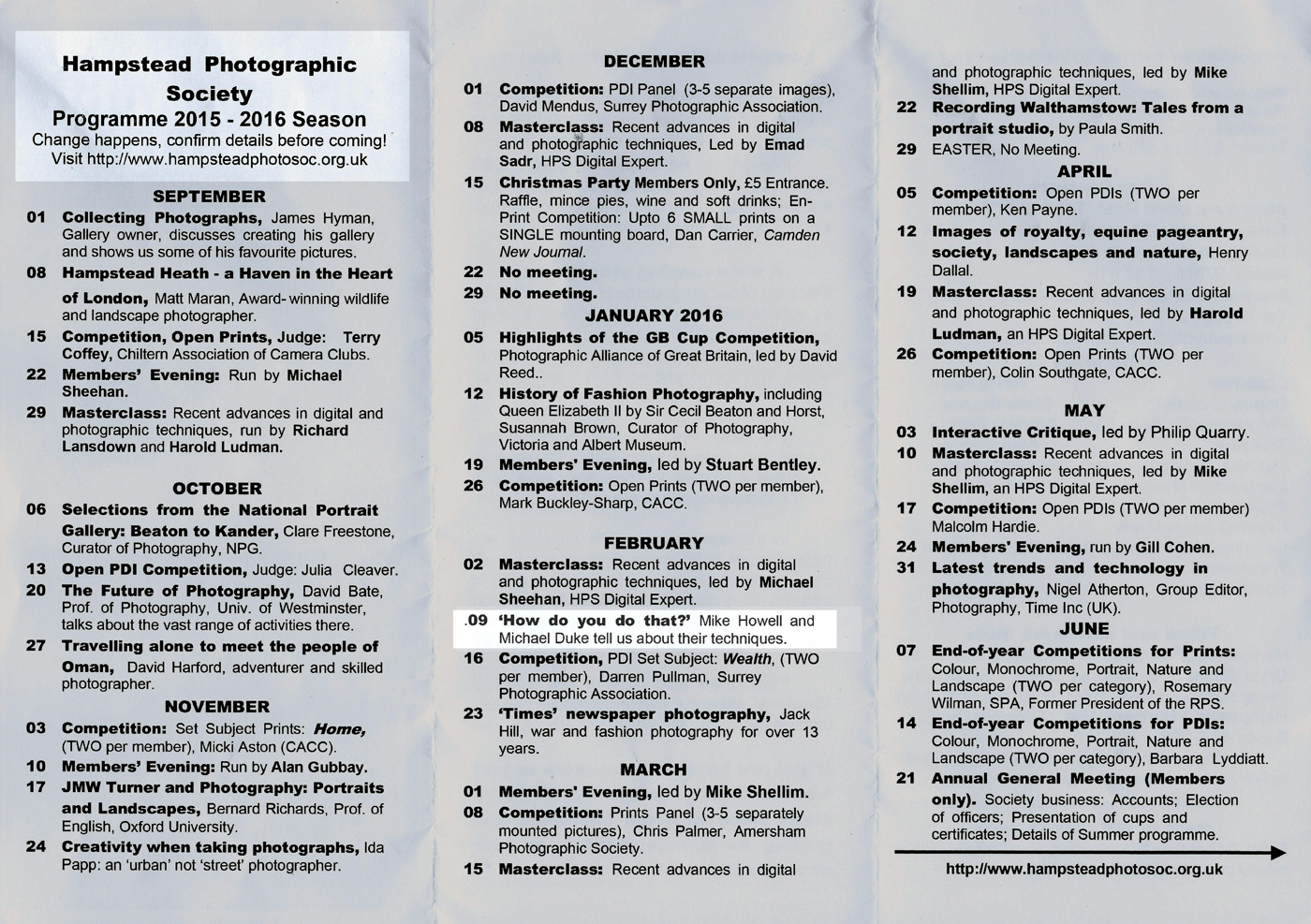 In the LIP website, there is a section for member galleries. In August 2015, I had the pleasure of having a gallery of mine included. Download

Spotlight is a magazine published by Circle Foundation for the Arts that gets distributed to galleries and museums. The artists who appear in the magazine are by invitation of the CFA so I counted myself fortunate to have received the invitation for issue #22 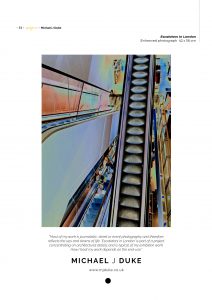 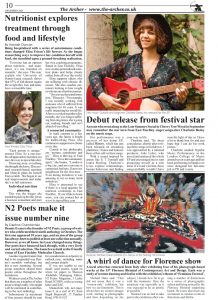 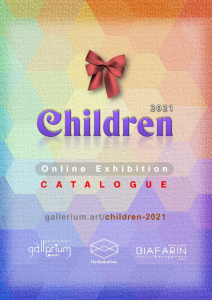 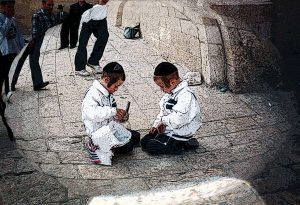 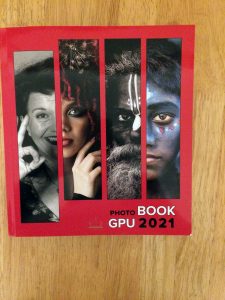 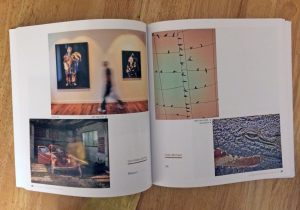 One of the benefits that goes with having exhibited twice at the Florence Biennial of Contemporary Art and Design in Italy is the number of invitations I receive via the e-mail. This was one that I was happy to accept 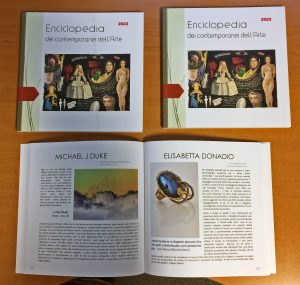 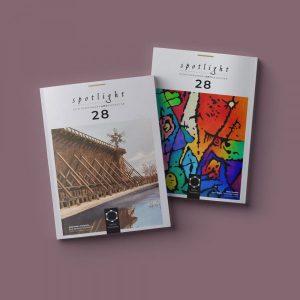 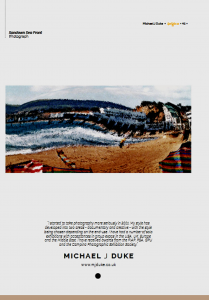 For this, CFA were specific in wishing to feature this particular image.