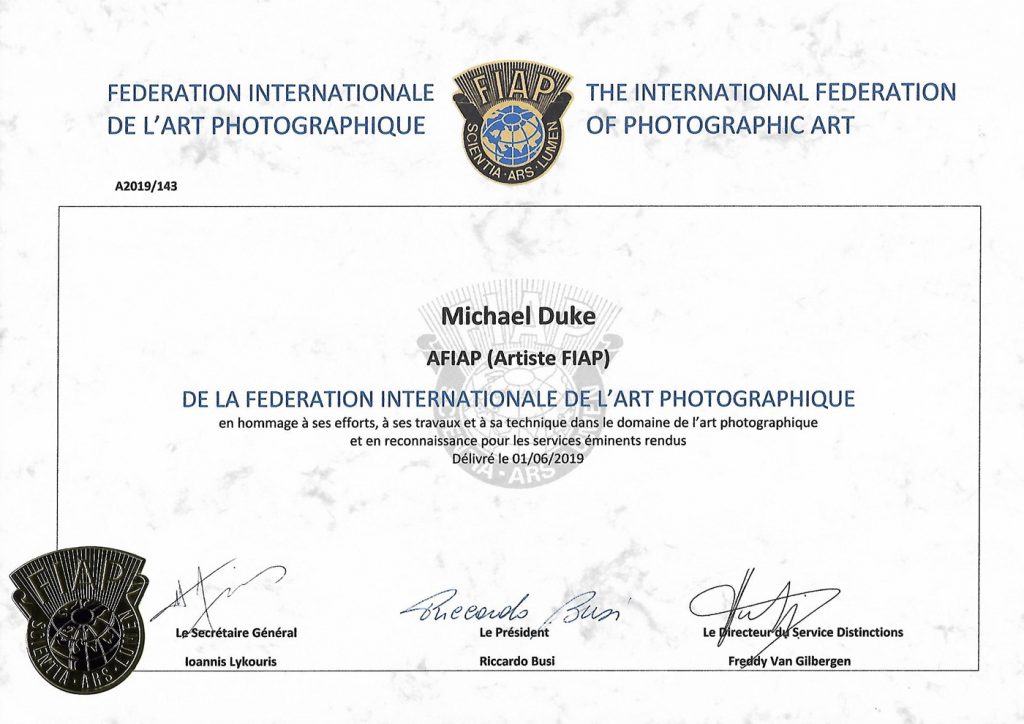 Sandown, Isle of Wight. This image started off as a normal seaside town snapshot. In this format, I entered it into two competitions in 2014 In the Isle Of Wight Photographic Society Landscape of the Year Award, it came in 2nd place and in the same category in the Hampstead Photographic Society, it won the trophy 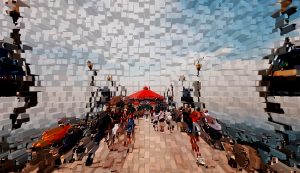 This is one of a number of creative images that have benefited from salon acceptances. In 2019, the Isle of Wight Photographic Society had a Creative Image Of the Year category and this image won first place.

Photographic Salons are competitions where photographers at every level from amateur to professional are invited to enter images in various categories. Each salon comes under the patronage of either the Photographic Society of America or the International Federation of the Photographic Arts (based in France) – in most cases both. There are other organizations such as the Global Photographic Union, but the PSA and the FIAP are the main two. Each organization offers awards based on the number of acceptances in the salons with each award getting higher at each level of acceptances achieved. In June 2018, I received my first – a QPSA from the Photographic Society of America and in June 2019 I received my aFIAP from the Federation Internationale de l’Art Photographique.. 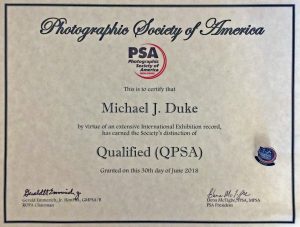 With the internationa; salons that I have entered there have been a few occasions that I have received ‘Honourable Mention, but with the PCA Sumadia Circuit, I achieved ‘Salon Gold’ 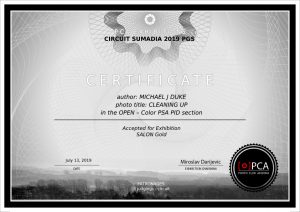 What I appreciated was receiving an Honourable Mention in the Circle Foundation for the Arts ‘Artist Of The Year’ competition. I have seen this competition before, but this was the first time that I had the confidence to enter. CFA is based in Lille, France 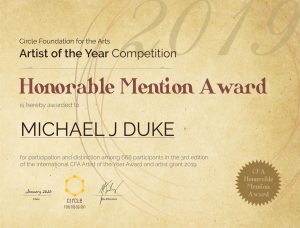 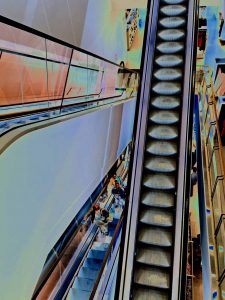 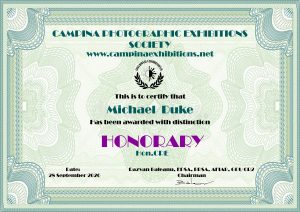 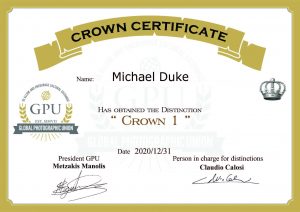 The GPU has two different routes to distinctions – Crown and Title. When looking into the different ways that the two are decided, I realized that I had satisfied the criteria for the ‘Crown 1’ distinction. I feel fortunate that the titles organizers within the GPU awarded the Crown 1 Distinction

January 2021 – Viewbug is an organization based in California. They run various competitions where members share, comment and vote on each others’ photography with the organizers making special awards and rewards for those photographers who get good results and feedback from other members 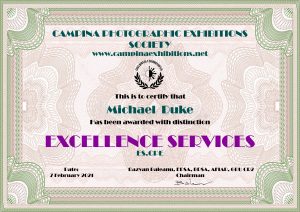 I really do appreciate the efforts that Razvan Baleanu puts in to running the Campina Photographic Exhibitions Society. He runs a very good organization and he certainly appreciates the loyalty of the participants of his competitions.

This was not the first time that I have seen mention of the London International Creative Competition, but this was the first time that I had decided to go for it. I cheekily put forward my best performing image (slightly re-titled) and when I saw the other works on show, I was left feeling very pleased to have something of mine joining them on the short-list. The quality was certainly very high. 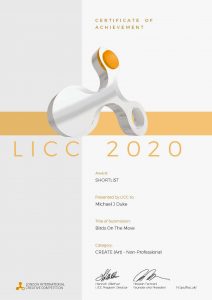 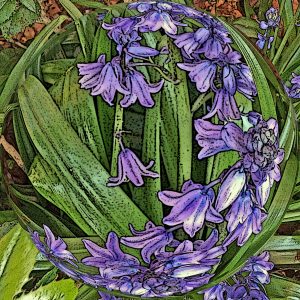 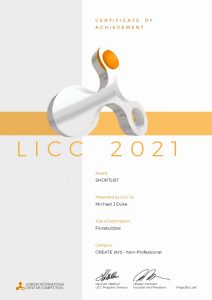 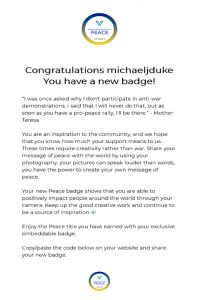 This came after a number of my anti-war images started doing well – including in Ontario, Canada where one of my images was accepted into the Exhibizone ‘Anti-War’ exhibition

I was not expecting this one, so I was very happy when it arrived 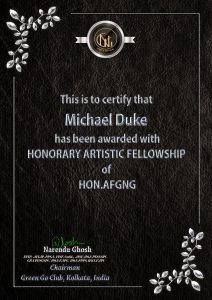